People often ask me how long I’ve been taking photos. About 10 years is the answer, but I didn’t start to take things seriously until 2005 when I took a trip through a company called Light & Land, with some fellow photographers to the Canadian Rockies. It was roughly 10 days of living and breathing landscape photography, led by pro photographers David Ward and Clive Minnitt. I learned so much in that short period of time and it gave me a great foundation to build upon. I remember at the time being over the moon with some of the shots that I took. I look back at them now and maybe they weren’t quite as incredible as I thought, but still, they’re not too bad. I hope you like. 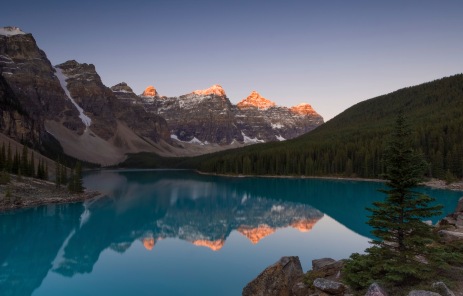 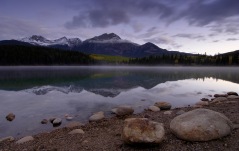 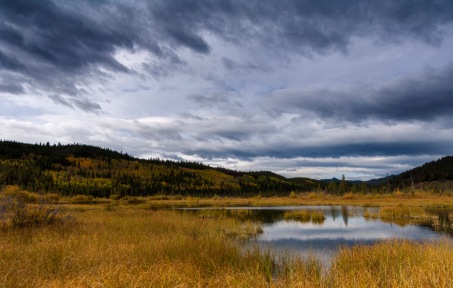 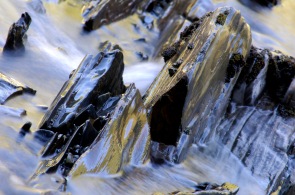 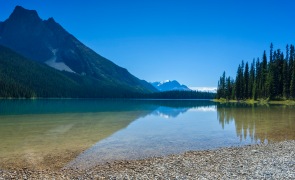 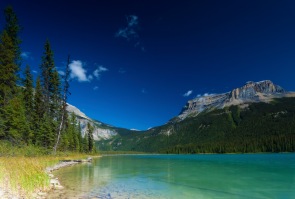 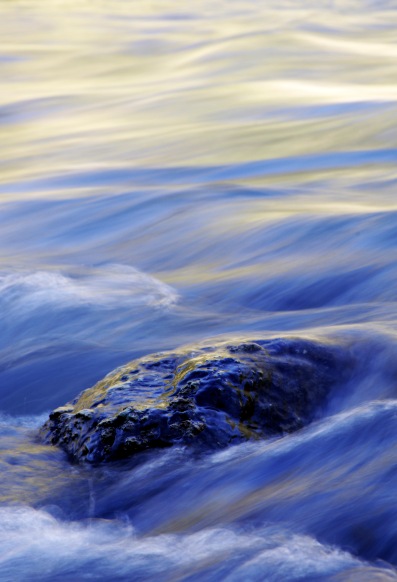 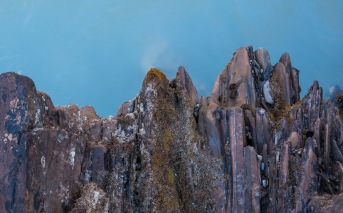 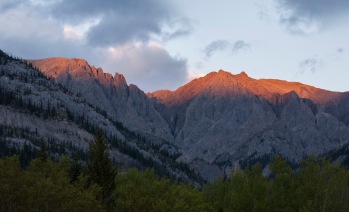 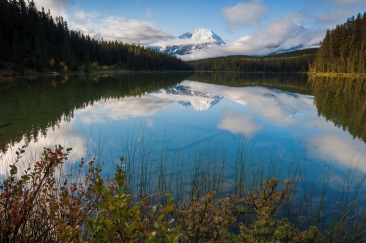 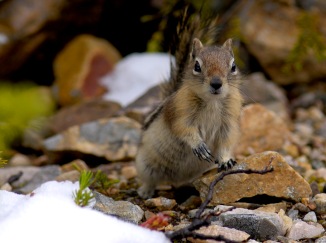 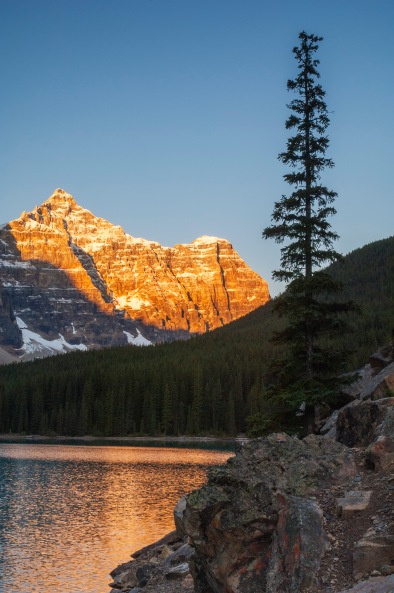 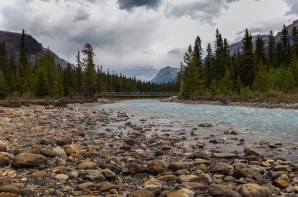 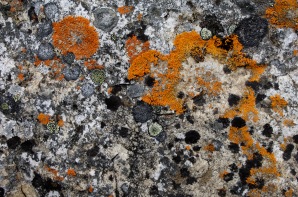 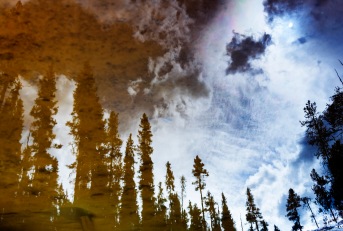 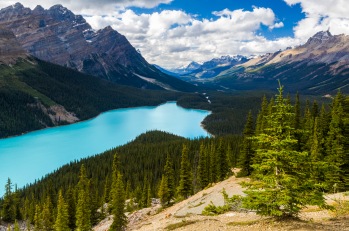