So earlier this year I had the opportunity to reunite with a lifelong friend, who also happens to be called Anthony to take a road trip through two magnificent States. I say two, but we actually visited five if you count the brief jaunt into a town called Anthony on the Texas border and a quick stop at the four corners monument. 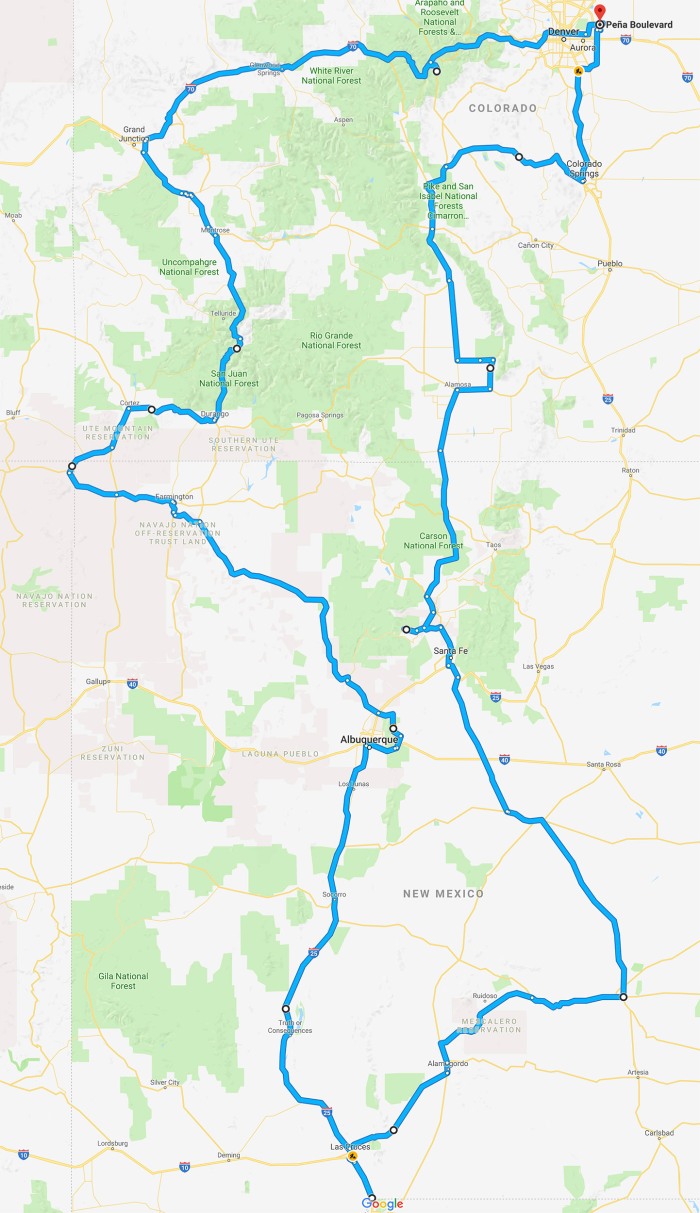 I never tire of road tripping around the US, with it’s incredibly diverse landscapes. The 12 days went incredibly quickly and I snapped more pictures than you can shake a stick at, but I have selected some of my favorites below. They are a mix of snaps on my phone and shots taken on my ‘proper’ camera. Some of the highlights were Garden of the Gods just outside of Colorado Springs, Great Sand Dunes National Park, Zapata Falls, Los Alamos, Roswell, White Sands National Monument, Mesa Verde National Park, the Very Large Array (one of the locations seen in ‘Contact’), and a fantastic day of snowboarding in Breckenridge to end the trip on a real high. 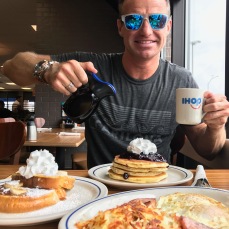 Starting the day, and the trip off right…

The valley floor from mid hike up to Zapata falls 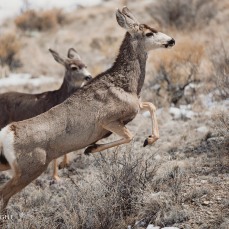 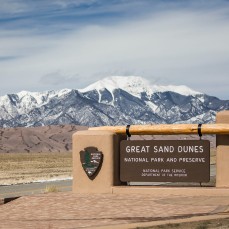 Great Sand Dunes National Park… taken on the way back after having failed to hike to the top of the highest dune. It was just too darn cold…. and too darn high… plus I did it last time. 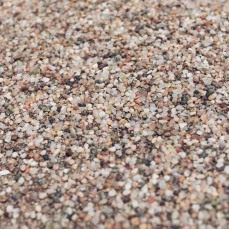 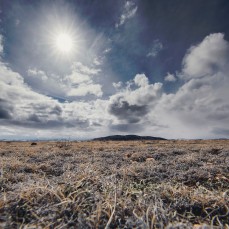 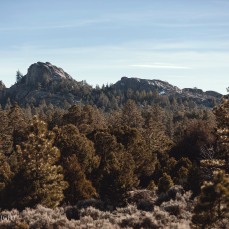 Another road to somewhere 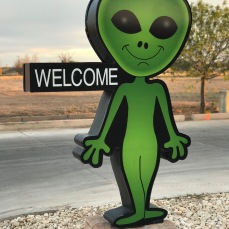 Me at White Sands National Monument 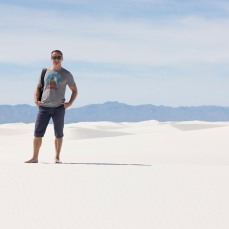 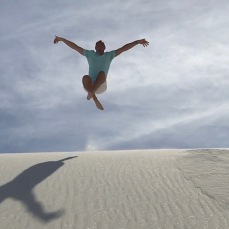 Having a zen moment at White Sands

I have my own police department as I’m kind of a big deal. (in my mind) 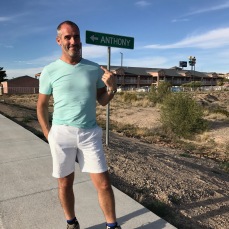 In case you didn’t realize.

Anthony getting all kissy with the animals

Ever get that feeling someone, or something is watching you? 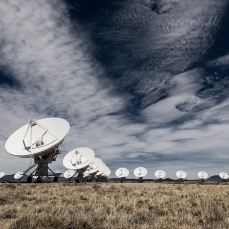 The Very Large Array as seen in the movie ‘Contact’ 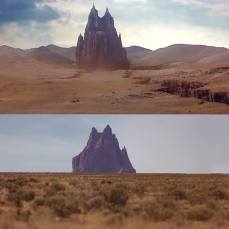 OK – So you can’t tell me that this isn’t the black fortress from Krull – top is a shot from the movie, bottom is a photo I took. I mean come on…

The dark fortress from Krull close up 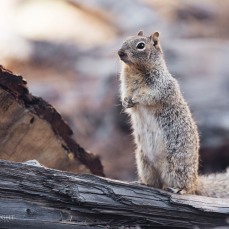 one of the furry inhabitants from Mesa Verde 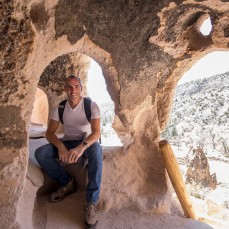 Inside one of the mountainside dwellings at Mesa Verde 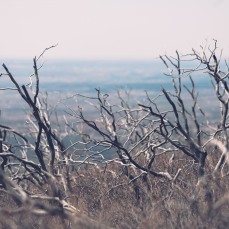 Life springs forth from the ashes

Looking down into Mesa Verde… if only someone wasn’t blocking the view.

Waterfall at the side of the road to Silverton, CO

Lake on the road to Silverton (taken summer 2012)

Lake on the road to Silverton (taken April 2017) 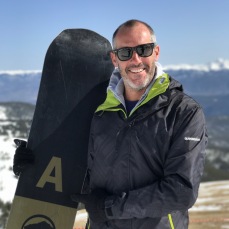 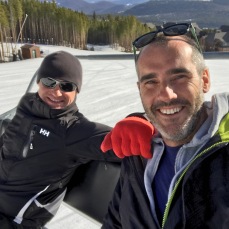